“You Brought Your Own Light “

HORIZON LGB&T and Blackpool Fulfilling Lives, in conjunction with Garth Gratrix at ICW and Sparkle present “You brought your own light” to mark Transgender Day Of Remembrance 2018

Allie Crewe is delighted to announce her first solo exhibition of photographic portraits, sponsored by Sparkle (the national transgender charity). After the nine-week exhibition at Manchester Central Library, the work is to be showcased by ICW Gallery in Blackpool and opens on the Transgender Day of Remembrance to mark those who have died due to their gender identity. It will be open to the public until 30th November. The show entitled ‘You Brought Your Own Light’, is a celebration of Allie’s groundbreaking and evocative work with transgender subjects.

Having previously exhibited at the Getty Gallery and Lloyds of London, Allie’s portraits have met with critical acclaim. Described as “Highly rated, sincere, poignant and classical…” by Magnum, and as “…a terrific body of work filled with heart and empathy” by LensCulture, her work was shortlisted for the prestigious Portrait of Britain award in 2017.

Her photographic portraiture recognises that there is nothing linear, defined or straightforward about femininity, or what it means to be a woman, in the 21st century. Sex and gender are not limited to the monolithic paradigm of genetics; they are informed by something intangible, and it this essence of the female paradox that makes Allie’s work as relevant as it is important and which sets her apart from others in her field. Her work is characterised by a disarming authenticity evoked by the value she places in the individual, their story, and the moment.

Allie’s work and sensitivity is informed by her own abusive childhood which stifled her creativity and power of expression. Overcoming these events and rebuilding her life has given her a unique insight that enables her to convey powerfully honest photographic narratives of subjects who have transformed; rediscovering themselves after battling adversity. Her insistence that her work should remain authentic, creative and kind in order to capture the truth about her subjects was the inspiration for the title of her exhibition.

‘You Brought Your Own Light’ opens 4-6pm on 20th November, and will be free to the public until 30th November. Please join us on the 20th of November to mark Transgender day of Remembrance where there is the opportunity to meet the artist. A light buffet will also be served.

Allie lives and works in Manchester. After lecturing in media and film for a number of years, she made the life-changing decision to turn her passion for photography into a full-time career. After attending evening classes to refine her skills, she left her career in education to pursue her dream. She has spent the past year working as a freelancer, accepting individual, family and corporate contracts. Her work has appeared in a number of high-profile publications.

What our users say about us 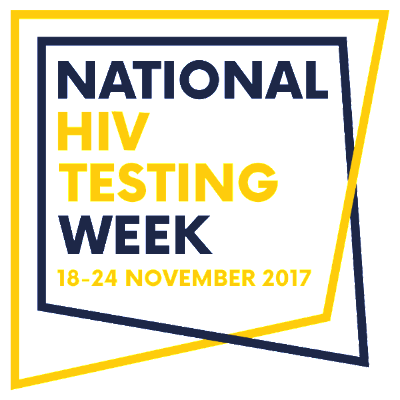